Write something combining components from these photographs. 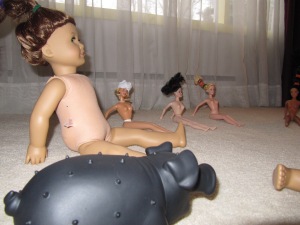 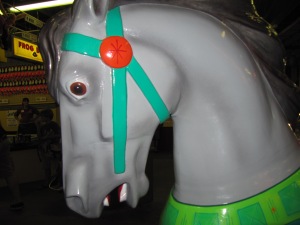 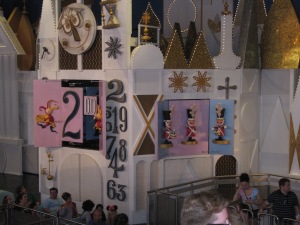 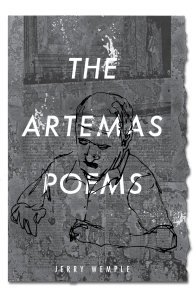 The Artemas Poems, by Jerry Wemple, is a deeply lyrical and often melancholy work. It consists of a series of connected poems that tell the story of Artemas, who we recognize as that down and out person we see sometimes around where we live (wherever we live). He is that person you see and wonder: How did he get here? He is called “simple” more than once, yet, his story is hardly simple.

The poems inhabit a specific locale (a town, a river), namely the town of Sunbury, Pennsylvania. But the place names actually used throughout are ones that add texture and could help readers see this place but also imagine another, perhaps their own town or place of origin. For me, the use of dialect, place names, and landmarks riveted me because I know so many of them, having grown up in an adjacent town, also along the Susquehanna River.

Wemple’s subtle formality gives the poems gravity and symmetry. While most of the poems are not sonnets, they have a sonnet-like sensibility. This, combined with the use of slightly “high” diction, helps to create a distinctive mood appropriate to the subject matter. The story goes back and forth in time, but there is an overall slow pace to how that story is related (non-urban, pre-information superhighway). The older Artemas is “Happy as the day as long.” That idiom conveys the slight irony Wemple is very good at, highlighting how or why a day (or life) might feel or seem long or not so long.

Artemas carries “tokens/from a defunct bridge, ready in a drawer.” Despite disappointment, loneliness, violence, and tragedy (I won’t give away specifics), Artemas keeps a kind of faith. His is the sojourn of a man who almost seems to live “out of time.”

Artemas is compared throughout the book to Adam, the First Man. This connects to Wemple’s portrayal of Artemas as fallen, of his feeling shame. It also contributes to our sense that he is a type for us all. In “Artemas labors in the field,” Artemas recalls the shame of seeing a (possibly) homeless person as a child, and realizes that he is now in a similar position. “Artemas knows that like Adam he/must always labor for his feast. Reward/will come, says he, if not in this world then//perhaps the next. Sun slinks back. Artemas/ puts hoe to ground.”

It would detract from these poems to try to summarize them, or even excerpt them too much. That would obscure the woven quality. The set is tightly woven, with groups within the book seeming to make up a few chapters or key episodes in Artemas’ life. With each reading I notice more and more connections between the poems. The sun, the rain, the sky, the river—these all act as metaphors, throughout, but they also are what they are, vivid and concretely so.

Flisar will be in Washington DC speaking at the Library of Congress on June 23rd.

Check out the summer workshop offerings at Musehouse (locations throughout Philadelphia).